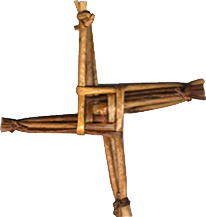 The Tower and Bells

The treble has the following inscription round its shoulder:

The stamp of a bell appears at [ ] situated between A R and 1711. The initials and the stamp, see image, are those of Abraham Rudhall, the celebrated bell founder of Gloucester. 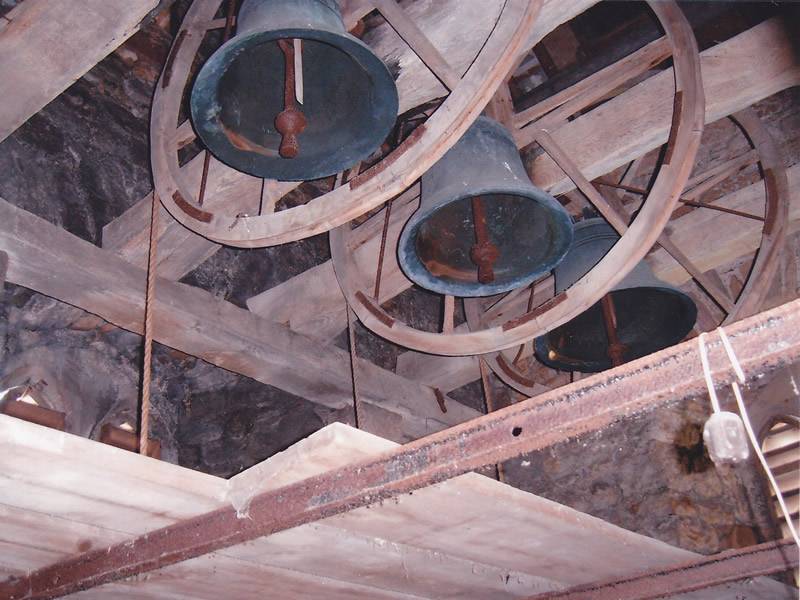 Our bells - in a sorry state and unable to be used 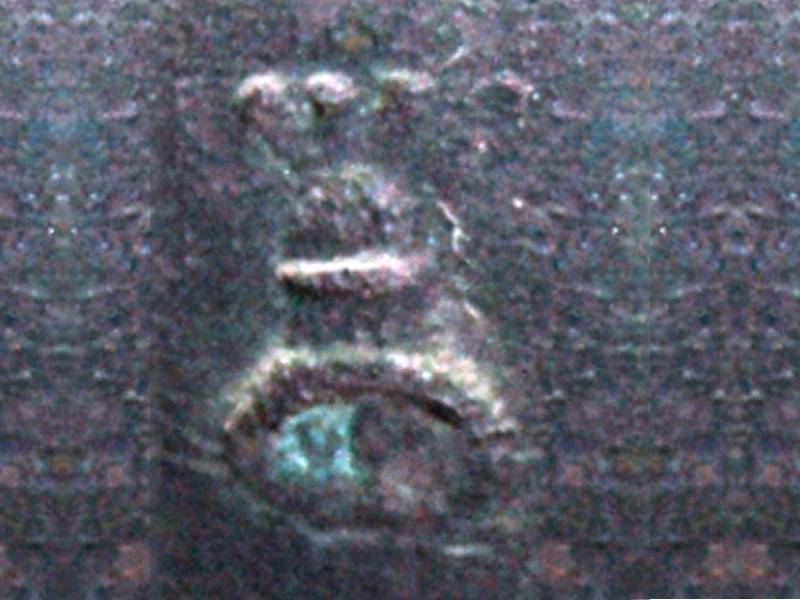 The middle bell is made of brass and is medieval believed to date from around 1320. It is the Sanctus bell and has the following inscription round its shoulder:

It is probably the same Sanctus bell reported by Edward VI’s commissioners in 1552 as belonging to Brigham Church:

The bell is listed by Churchcare of the Church of England as a bell of historical significance.

Unfortunately the bells have not been rung for sometime due to the poor condition of their mountings, and even then were only ‘swung chimed’ rather than ‘full circle’ as originaly intended. At some point in the future the PCC intend to restore and use the bells.

On request from the Parochial Church Council the Tower and bells were surveyed in 2012 as part of provisional investigations into understanding the scope of any project to carry out repairs to the fabric and reinstatement of the bells. The survey report and bell quotation are available below.

Download Condition Survey and Stage One Report on the Tower